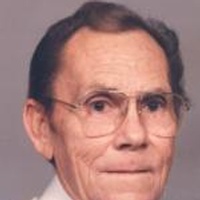 Samuel Wayne Thomas was born February 24, 1936, in Fairlie, Texas, the son of William Bruce and Hattie Lee Hannah Thomas. He married Sylvia Hall in Paris, Texas on December 23, 1959. She survives. He was self employed in Premier termite pest control. He served his country in the United States Air Force in the 1950's and was a member of the Assembly of God. Mr. Thomas passed away Tuesday, August 31, 2010 at East Texas Medical Center in Tyler.

Memorials may be made to the American Heart Association.

To order memorial trees or send flowers to the family in memory of Samuel Thomas, please visit our flower store.