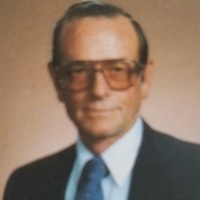 A Family led Memorial Service for Samuel Payne, age 83, of Hawkins, TX, will be held at a later date. Mr. Payne passed away at his residence on Tuesday, October 22, 2019.

He is preceded in death by his parents: Sam and Willie Payne; sister: Martha Clemmons.

To order memorial trees or send flowers to the family in memory of Sam Payne, please visit our flower store.