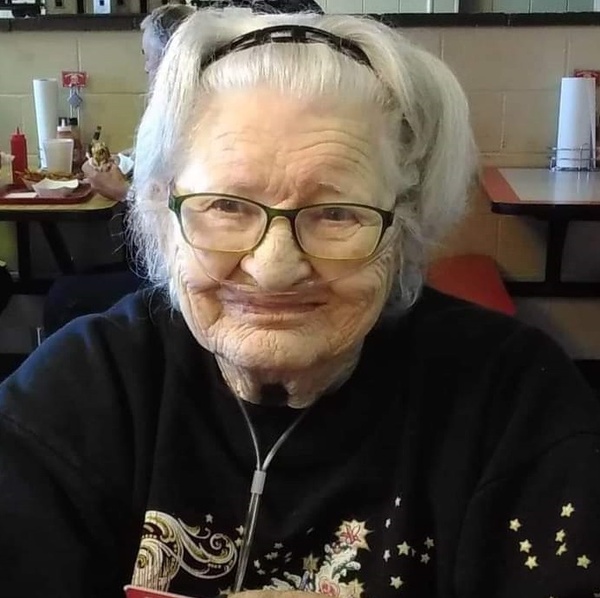 She was born the daughter of William Henry Wesson and Ruby Demple Fraizer in Sulphur Springs, TX on July 13, 1931.  Ruby was a cook before retiring and was of the Baptist faith.  She was married to Thomas Nowlin, who preceded her in death.

To order memorial trees or send flowers to the family in memory of Ruby Nowlin, please visit our flower store.