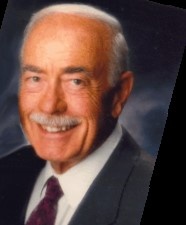 A memorial service for Robert Morris, age 91, of Emory, Texas will be held at a later date.

Robert was born on January 4, 1929 in Rives, Tennessee to Charles Raith Morris and Martha Campbell Morris.  He married Barbara Cash in Searcy, Arkansas on September 10, 1950. She preceded him in death in 1999.  After he retired as a missionary in Germany and a Minister for the Church of Christ, he sang professionally sor several Italian restaurants in Albuquerque, New Mexico.

To order memorial trees or send flowers to the family in memory of Robert Morris, please visit our flower store.