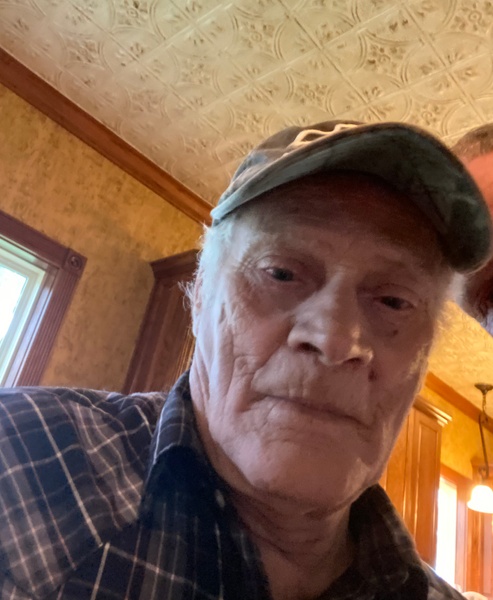 A funeral service for Ricky Reed, age 73, will be held at Murray Orwosky Funeral Home on Saturday, August 13, 2022 at 10:00AM.  A visitation will be one hour prior to the service, 9:00 to 10:00AM on Saturday, August 13, 2022.  Officiating will be Brother Bobby Joe Keller.  Serving as pall bearers will be Johnny Reed, Howard Wolf, Randal Reed, Richard Reed, Jerry Keller and Jackie Reed.  Mr. Reed passed away on Tuesday, August 9, 2022 at Carriage House Manor in Sulphur Springs, TX.

Ricky Lynn Reed was born the son of Marvin Ray “Doc” Reed and Mary Leona Keller Reed in Sulphur Springs, TX on September 3, 1948.  Mr. Reed was a mechanic before retiring and was of the Church of Christ faith.

To order memorial trees or send flowers to the family in memory of Ricky Lynn Reed, please visit our flower store.