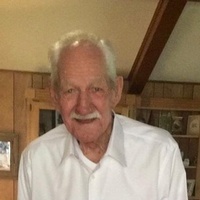 L.J. was born on February 6, 1934, in Yantis, the son of Clyde David Sells Sr. and Minnie Mae Wyatt Sells. Mr. Sells was married to Mary Evelyne Coke for over 50 years when she preceded him in death on December 21, 2003. He worked as a home builder and built numerous houses throughout his lifetime. L.J. also proudly served in the U.S. National Guard. L.J. passed away Christmas morning peacefully in his sleep at his home on December 25, 2018.

To order memorial trees or send flowers to the family in memory of L.J. Sells, please visit our flower store.