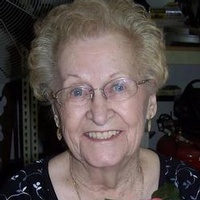 Arrangements are under the direction of Tapp Funeral Home.
The online register book may be signed at www.tappfuneral.com

To order memorial trees or send flowers to the family in memory of Lena Formby, please visit our flower store.