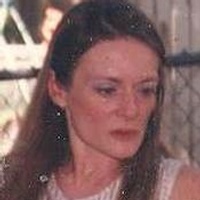 
Kimberly Gayle Wilson was born on September 10, 1958, in Dallas, the daughter of Winford Paul and Billie Harris Wilson. She was a legal secretary and was of the Church of Christ faith. Ms. Baggs passed away Tuesday, February 14, 2012 at Baylor Hospital in Garland.

To order memorial trees or send flowers to the family in memory of Kimberly Baggs, please visit our flower store.