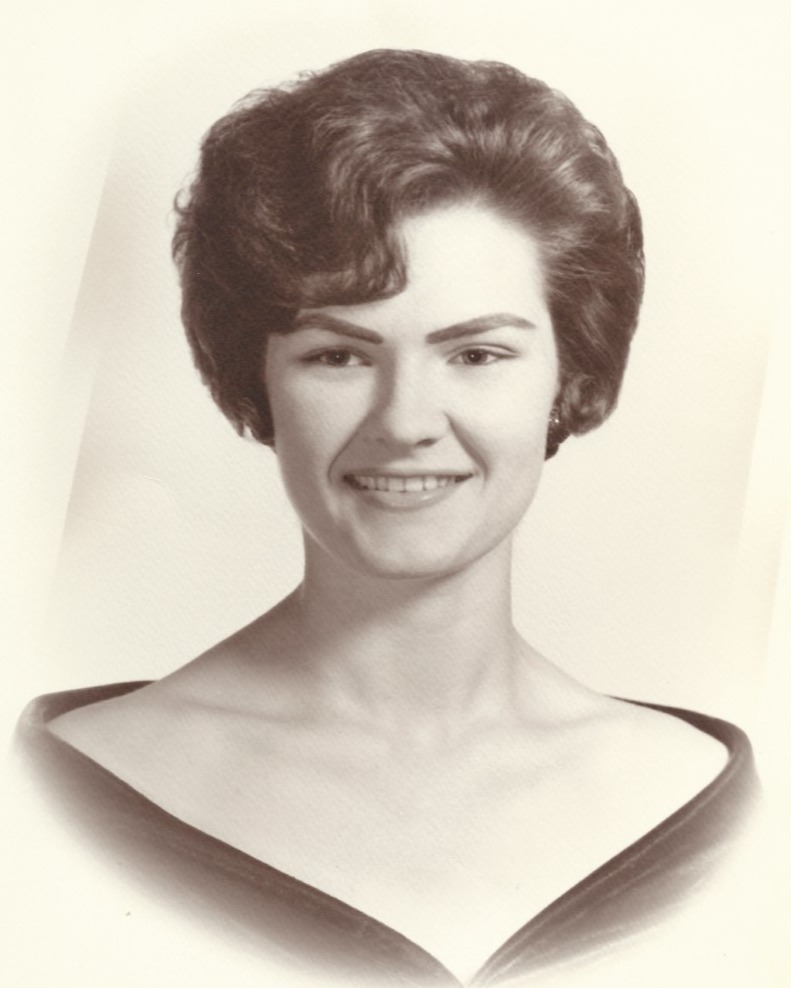 Frances was born on March 9, 1942 in Peerless, Texas to Otis and Grace Evelyn (Darrow) Newkirk. She married Terry A. Wright on July 11, 1974. Frances was a vibrant, giving and creative person who enjoyed flower arranging, interior designing, traveling, antiquing, hosting and cooking for family and friends. She was a devoted wife, mother, and grandmother, as well as a friend to all that knew her.

Frances was preceded in death by her parents; and brother, George Newkirk.

To order memorial trees or send flowers to the family in memory of Frances Isabelle Wright, please visit our flower store.