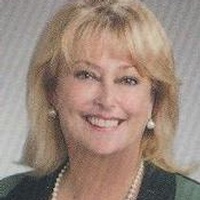 Beverly Bell was born on November 24, 1949, in Dallas, the daughter of F. Bertam and Marguerite Chamberlain Bell. She married John Peevey in Dallas on October 26, 2001. He survives. She was a realtor, a school teacher and was of the Methodist Faith. She was a member of the Safari Club, Dallas Women Forum and was a Master Gardner. She was 3rd vice president of Alexander Mansion of Dallas. She passed away February 24, 2012 at her residence in Dallas.

Beverly was a beautiful person inside as well as outside. She was giving and always there for her family. She will truly be missed.

To order memorial trees or send flowers to the family in memory of Beverly Bell, please visit our flower store.