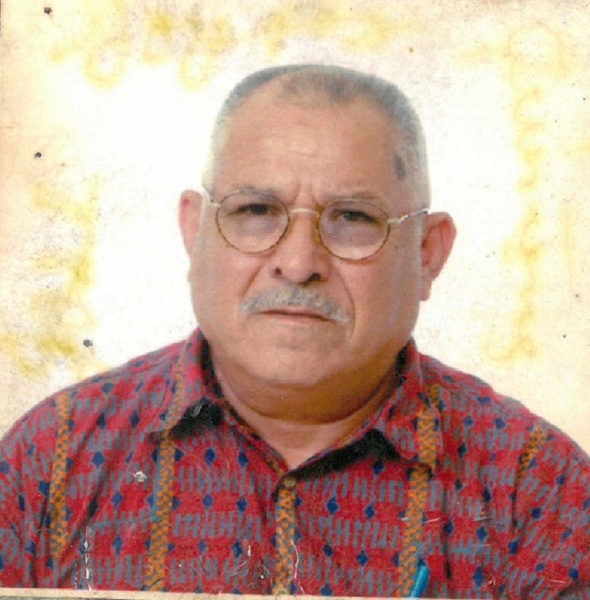 He was born the son of Jesus Gonzalez Hernandez and Maria Quinonez in Jalisco, Mexico on October 3, 1945.  He was a foreman at farming for 25 years before retiring.

He was preceded in death by his parents: Jesus Gonzalez and Maria Quinonez; sons: Efrain Gonzalez and Bernardo Gonzalez.

To order memorial trees or send flowers to the family in memory of Jose Quinonez, please visit our flower store.