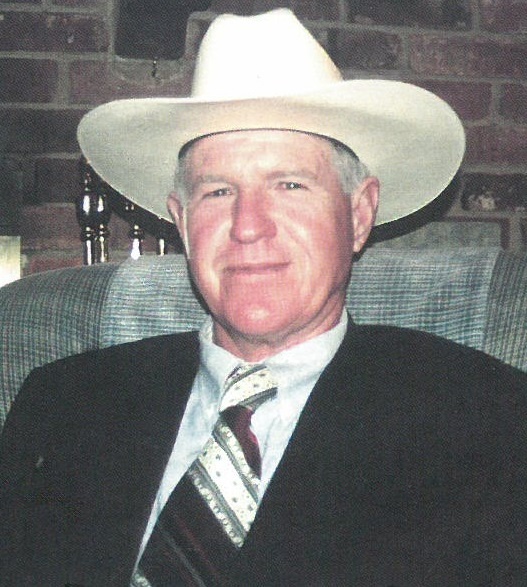 He was born the son of Clyde David Sells, Sr. and  Minnie Mae Wyatt Sells in Velasco, TX on August 14, 1944.  He married Donna Zimmerman in Dallas, TX on November 25, 1965.  Willy worked as a carpenter, was a dairyman and farmer, but the job he loved the most was working at the fruit and vegetable stand.  Mr. Sells was of the Baptist faith.

To order memorial trees or send flowers to the family in memory of Ernest Sells, please visit our flower store.