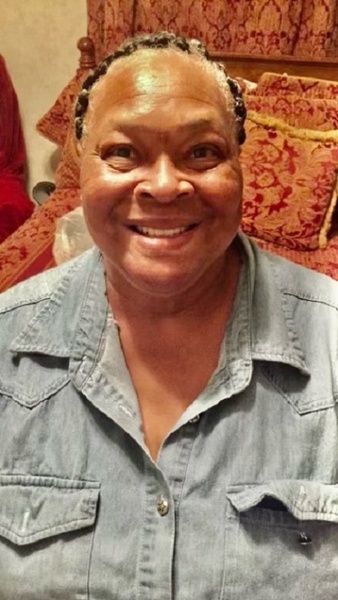 She was born the daughter of Albert Harris and Addie Bell Harris in Sulphur Springs, TX on April 5, 1959.  Dorothy worked as a care giver for a Home Health Company before retiring and was of the Baptist faith.  She was married to Larry Goodson, who preceded her in death.

To order memorial trees or send flowers to the family in memory of Dorothy Harris, please visit our flower store.